Cricketers are the only professionals in India who get media attention with ease. Like when they score a century, claim a hat-trick, create a record, involve in a titanic tussle, they hit the headlines for all the reasons.

Virat Kohli owns a string of gyms under the name ‘Chisel’. He has invested money in startups named ‘Stepathlon Kids’ and ‘Sports Convo’, wherein he is also a brand ambassador.

10 countries which are likely to support India, If China attacks India 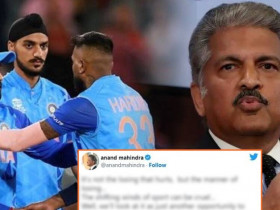