Several actresses in the Indian film industry have been a victim of sexual harassment. Time and again, the actresses have spoken up against casting couch and harassment. Previously, #MeToo movement hit the headlines which exposed some popular names from several professional fields across the country.

Sherlyn Chopra, who has always exhibited herself as a bold and beautiful image in the industry exposed the dark side of Bollywood directors. She revealed how Deepika’s manager exploits the newcomers in the Bollywood industry.

During an interview, she exposed the other side of Deepika’s manager in Bollywood industry. She says instead of asking about the experiences, ambitions and goals of the new faces, he would ask about her breast size or cup size. 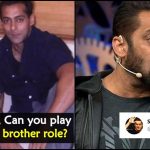 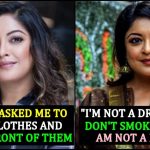