Uttar Pradesh, India’s northernmost state, is earmarked in the nation for its dense population. As one of the most populated states, it possesses a diverse range of talent.

People from UP have traveled all over the country and the globe, working in fields such as academics, athletics, electronics, and even entertainment. Many of Bombay’s most famous people have deep origins in this beautiful state.

Today, we’ll look at ten celebrities from the Film industry who hails from the land of talent.

Naseeruddin was born in the remote town of Barabanki in Uttar Pradesh to Meerut-born parents. The actor “Nishant” has always been recognized for his unconventional film choices.

His passion for stage art and acting propelled him into the top echelon of contemporary actors as a lover of theatre and parallel cinema. Apart from several decorations, the Government of India has conferred upon Naseeruddin Shah the prestigious Padma Bhusan and Padma Shri.

Bollywood’s BIG B career is regarded as one of Bollywood’s highest achievements surpassing the careers of many actors worldwide.

Rajpal Yadav, one of Bollywood’s best comedians, is from the town of Jundra in the Shahjahanpur district of Uttar Pradesh. He is known for his amazing yet critical comic roles.

The Savdhan India host is from Bijnor, Uttar Pradesh, and is best known for his incredible personality and ability to adapt to different roles. He has appeared in several Hindi, Telugu, and Kannada films.

Zakir, who hails from Jani Khurd Meerut in Uttar Pradesh, discovered his passion for painting and acting during his academic years.

Hussain made his name with his debut and showed us his future in this world of beautiful movies. He is known for his staggering negative roles in Sarkar and Singham Returns.

This talented star, who was born in Gorakhpur, Uttar Pradesh, is known not only for his roles but also for his fantastic and unmatched directing and screenwriting.

From incredible portrayals of sadness to the exact reverse, he nails comedic roles with unmatched timing.

With her debut of ” M.S. Dhoni: The Untold Story,” this gorgeous and utterly flawless actress made her name, and there is no turning back.

Disha was born in Bareilly, Uttar Pradesh, to many people’s surprise. This stunner is set to deliver a slew of incredible results in the future.

He is one of Bollywood’s most important realist filmmakers. Anurag Kashyap was born in the Uttar Pradesh town of Gorakhpur. His imagination is a place of pure perfection, and his films have never attempted to overshadow fact or facts.

Mr. Kashyap is one of a kind when it comes to keeping facts straight and providing as many details to his audience as possible. Check out Top 10 richest actors in India, the list is amazing! 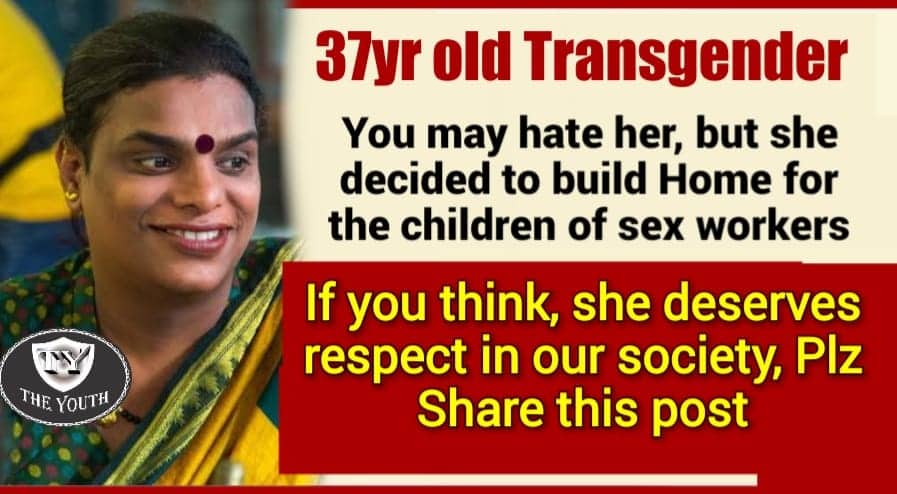