Anurag Kashyap, Vikas Bahl and Taapsee Pannu made the headlines recently after income Tax officials raided residence of Bollywood movie makers. It was on Thursday that IT department presented their detections following the raids.

After that, they came to know that they found variance in income worth Rs 650 crores linked to Taapsee Pannu and Anurag Kashyap and his partners. Meanwhile, the department, in a recent statement, without recognizing either Pannu or Kashyap, said,

Similar findings have been made in the case of the leading actress also.” Income Tax officials also went on to interrogate both Pannu and Kashyap at a hotel located in Pune. At that time, both were shooting for a movie.

Meanwhile, Taapsee is also being questioned on the financial crisis of forthcoming projects she signed and how much signing amount she received. However, both the Bollywood celebrities haven’t replied or responded on the raid. 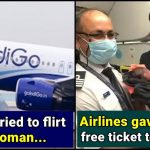 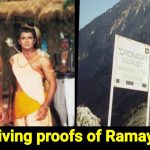