In yet another good gesture, Shah Rukh Khan extended his support to the para-athletes by donating 50 wheelchairs on International Day of Disabled Persons. SRK marked his presence for the send-off hosted by Paralympics Committee to the Indian contingent participating in the Asian Para Games 2018. 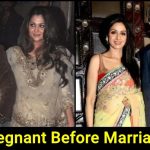 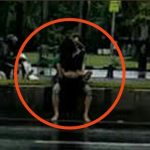