Amid Rahul Gandhi’s big promise, BJP posted a video clip on its official Twitter handle, exposing the party president over his lies to the public of the country. Captioning the tweet, saying “Someone has said the truth, lies are easily forgotten”

And these are the people who have ruled the country for 55 years. It has been only them ruling for 55 years. Despite that, their track record shows that the poor have become poorer. Who will trust them? The issue is not that…This is not about the economy,” PM Modi said.

The forthcoming Lok Sabha elections are less than 2 weeks away, with the first phase to start on April 11 and polls will be conducted across the nation till May 19 and counting of the votes is scheduled to take place on May 23. The results will likely to be declared on the same day itself. 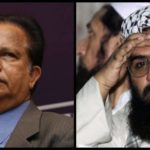 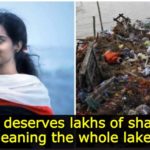