She has often silenced her haters with mouth-shutting replies.

Meanwhile, the bold actress gave a befitting reply after she was mercilessly trolled for wearing a Bralette. Her white corset bralette drew criticism from across quarters.

“Weren’t you the one who questioned other Bollywood actors and Rihanna for their choice of clothing? What changed? Did BJP kick you out?” one user wrote.

Meanwhile, Kangana Ranaut who is known for her epic replies took to her Instagram handle and then posted a story. “People who giving me gyan about Sanatana dharna please know you sound so Abrahamic” 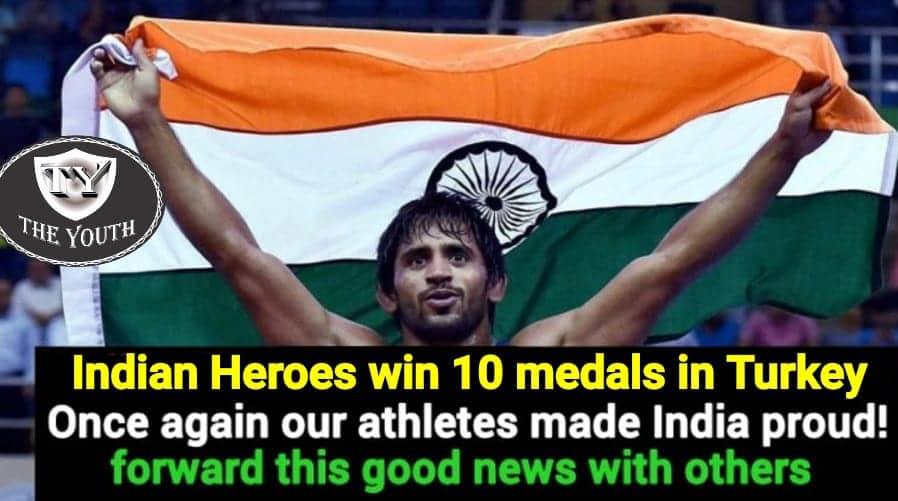 After investing on TV, Shark Tank judges are in huge losses? Full details inside