IIT-JEE is considered the toughest exam according to many people. It’s not that easy to crack the exam as it demands years of preparation. But aspiring minds broke all stereotypes by cracking the exam. 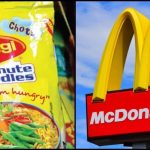 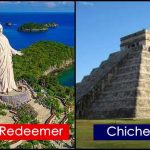