The Singham actor Ajay Devgan’s skills are not only limited to his performances on-screen but also who knew that he has been running his own production house Devgan Software Ltd. He has also made several investments in the 25MW plant along with Rosa Group and a solar project CHARANAKA in Gujarat. 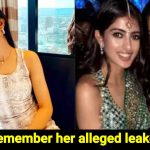 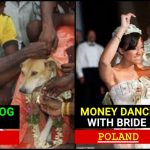