It all started when a fan took to his Twitter handle and openly asked Taapsee Pannu for a date, just like that. The fan wrote: “Can we go on a date @taapsee ?? tomorrow i hv no office #highhopes, lol 😝”

“Sorry that is not allowed in my religion. Can’t date before marriage. Take permission from the religious army before u even THINK of such a thing Coz apparently there is a check on that too 🤐”

“My religion never taught me to censor someone’s feelings. I don’t know who gave these bunch of self proclaimed religion saviours the authority to decide what a woman can think and what not. Did u ? And if not will u stay quiet when they tell u what to think n what not ! I won’t !,” she wrote. 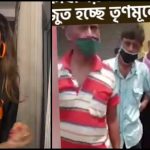 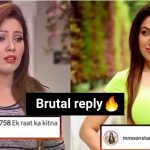