But now, it seems that the Supreme Court has did not put a stay on the order, so the mobile app is officially expected to be taken offline.

An SC bench headed by Chief Justice Ranjan Gogoi posted the information for an April 22 hearing as it will be heard in Madras High Court today. For time being, Ministry of Electronics and Information Technology (Meity) has asked both Apple and Google to take the app down from their respective platforms.

For its part, TikTok doesn’t agree with the accusations or the ban, calling it “disproportionate, discriminatory and arbitrary.” Without taking blame for the controversy, the company says it’s been working on bringing content filters and moderation, and now has deleted “over 6 million videos that violated the ToS in India.” 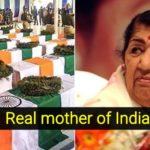 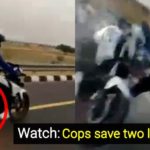