User says “I want to run Twitter without salary”, Musk quickly replies to him

A research scientist took to Twitter and wrote that he wants to run Twitter for a bit without salary. Interestingly, he also tagged the world’s richest man and Twitter CEO Elon Musk in his tweet.

“Fun suggestion @elonmusk: Let me run Twitter for a bit. No salary. All in. Focus on great engineering and increasing the amount of love in the world. Just offering my help in the unlikely case it’s useful.

To which, Elon Musk replied, “You must like pain a lot. One catch: you have to invest your life savings in Twitter and it has been in the fast lane to bankruptcy since May. Still want the job?”

Goa CM’s condition is critical after diagnosed with cancer, still he is working at office 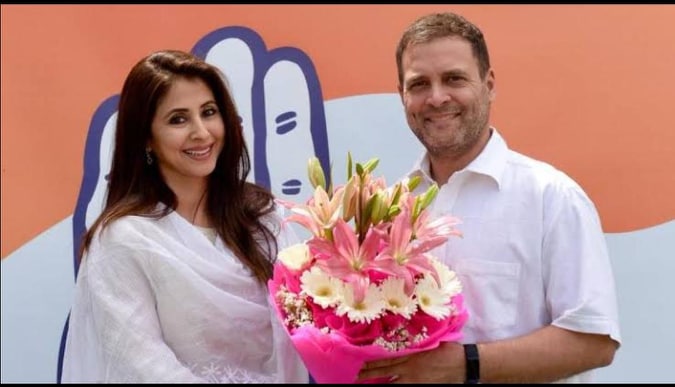