Overall, India won three games and lost once, with their defeat coming against South Africa in yesterday’s encounter at Perth Stadium in Perth.

Meanwhile, India failed to execute their plans while taking on South Africa. Proteas were superb in terms of batting, bowling and fielding and as a result, they beat India by six wickets with two balls to spare. India beat Bangladesh by 5 runs to win their third game of this tournament.

After the game against South Africa, an unusual incident happened inside Virat Kohli’s private hotel room. One of the die-hard fans of the run machine sneaked into Kohli’s room and then captured the entire thing on his mobile.

Virat Kohli to not file a complaint with the hotel

Meanwhile, a source from the team added that Kohli would not drag the matter further as he is not interested to file a complaint with the hotel.

“The team management asked Kohli if he wanted to file an official complaint with the hotel. However, he didn’t want to. So from his point of view, the issue won’t be pursued further,” the source said. 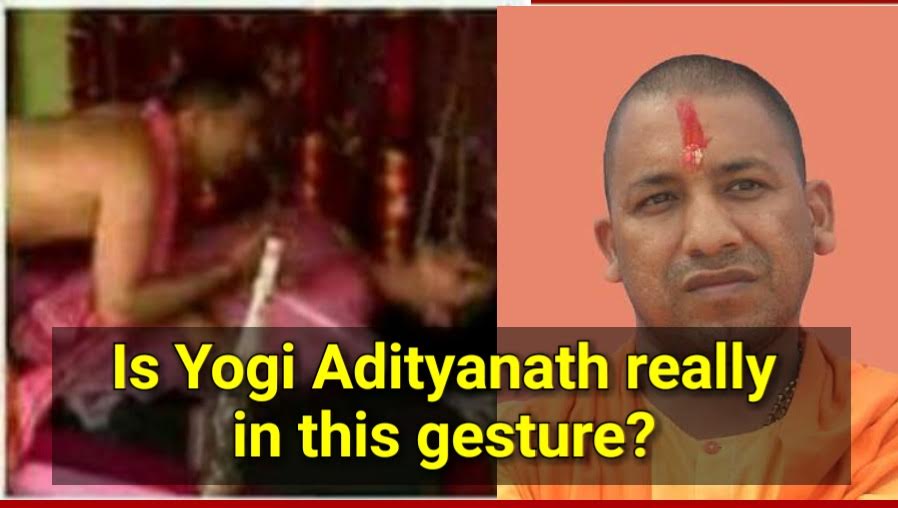 Is Yogi Adityanath really in this gesture? know full details…