Now, in this article, we will take a look at the list of five actresses who exposed shocking casting couch experiences with Sajid Khan.

“I was in talks for Sajid Khan’s Humshakals at the casting stage. My manager and I visited his office. After meeting producer Vashu Bhagnani, I was in a room with Sajid, when he said, “Lovely pictures but you need to remove your clothes. If I like what I see, you might get the part.”

“When I had met him in April 2005, a few days after my father’s demise, he had taken his p*nis out of his pants and had asked me to feel it. I remember having told him that I know how a p#nis feels like & that the purpose of my meeting with him was not to feel or rate his penis..”

“I kept thinking all these years @whitespeaking to talk about this a## @SimplySajidK and what stopped me was that nobody would listen. He did exactly the same with me while he was casting for Himmatwala. Called me to his juju house and asked me to strip.”

“It was rehearsal. She was reading the scripts and he asked her to take off her top and her bra. She didn’t know what to do, she said: “the filming hasn’t even begun yet and this is happening.”

“He wanted to chat with me. I told him my mom’s a police officer which I think made him behave. But he still asked me bizarre questions like, “Would you have s*x with a dog if I gave you Rs 100 crore?” 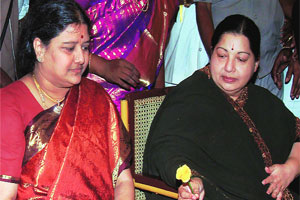