Ranveer Singh is a popular celebrity in India. He is one of the top stars in the Bollywood industry. He is the recipient of several awards including four Filmfare awards. He is also one of the highest-paid actors in India. He has been featured on Forbes India’s Celebrity 100 list since the year 2012.

In the latest development, two FIRs have been lodged against Ranveer for the nude photo shoot that he recently did for a magazine. The complaint lodged against him says that Ranveer has ‘hurt sentiments of women’.

Meanwhile, television actress Sumona Chakravarti has spoke in support of Ranveer. She first shared a news article about the Bollywood actor Ranveer Singh on her Insta story. The caption reads, “He hurt sentiments of women and insulted their modesty’. 2 cases filed against Ranveer Singh over nude photoshoot.”

Sharing it she wrote, “I am a woman. Neither is my modesty insulted not my sentiments hurt.” Sumona also shared a screenshot of her mother’s reply to her previous Instagram Stories about Ranveer. Her mom wrote, “Pics were great. God knows which sentiments got hurt. Maybe they wanted to see more.” Sharing it, she wrote, “This is what my mother, also a woman had to say.” 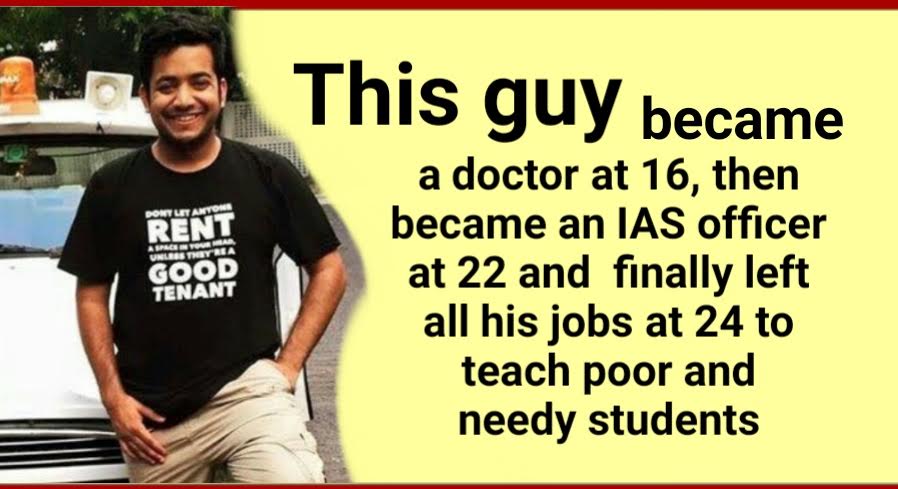 IAS Officer leaves his job to educate under privileged children

10 most important notes from PM Modi speech, everything you need to know