Ukraine has been the centre of attention for a while now, and it would be easy for one to come up with half-baked views about the country considering recent events that may or may not have put the country in a bad light.

One should remember at such times that conflicts do not happen between countries, but between governments under questionable leadership, and it would be wrong for one to judge an entire populace and their gorgeous landmark for the actions of their governments.

Ukraine is a country known for its well-preserved culture, diverse landscapes, and so much more.

So let’s look at 10 less known facts about Ukraine:

1. Ukraine is the largest country in Europe.

With a total area of 603.55 square km and excluding the part of Russia that lies in Asia, Ukraine is the largest country in the continent of Europe.

2. The “Breadbasket of Europe”.

As one of the largest producers of wheat in the world, Ukraine was nicknamed ” The Breadbasket of Europe” because of its vast lands rich in back soil that make it an ideal place for growing wheat and other crops.

The national costume of Ukraine is called Vyshyvanka, which is a plain white linen shirt decorated with hand-sewn ornamental or floral embroidery and is worn by both men and women, which is what makes it special.

5. Deepest Metro station in the world.

Located in Kyiv, the capital of Ukraine, Arsenalna metro station is the deepest metro station in the world located at a depth of 105.5 meters (346 ft). This subway station was designed and built by the Soviet Union in 1906.

With a record for airlifted single-item payload at 418,830 pounds and a total airlifted payload at 559,580 pounds, the Antonov An-225 Mriya, which was built in Kyiv, Ukraine is the heaviest aircraft ever built.

The tunnel of Love is in Klaven which is situated in North Western Ukraine and is an almost abandoned railway line. It is famed for being the most romantic place on Earth. The almost mesmerizing tunnel is surrounded by green arches formed by trees that stand on both sides of the railway track. Many couples are attracted to the place due to its romantic setting. There is even a local legend that says that any couple that visits the place has their wish granted.

In 1853, two Lviv-based pharmacists, Jan Zeh and Ignacy Lukasiewicz made a groundbreaking invention, the gas lamp. It was invented in a store known as, ‘At the Golden Star’ and is today remembered by a café called the Gasova L’ampa. 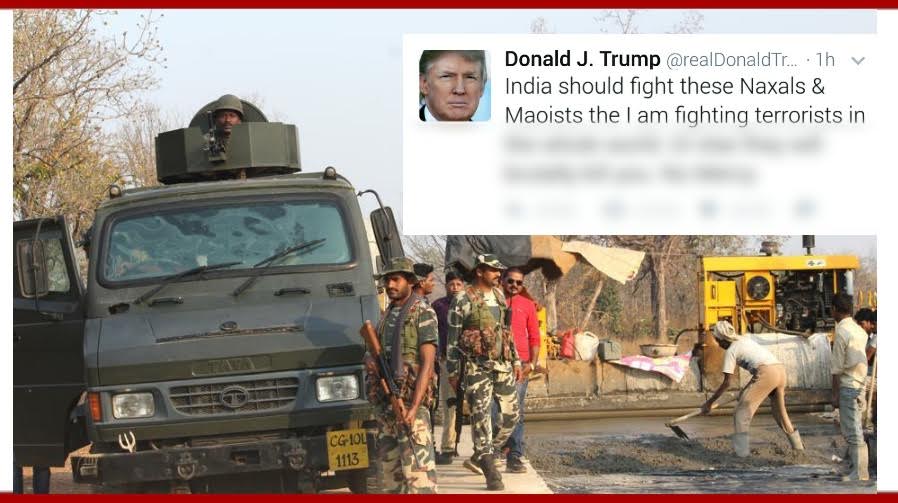 Indian child makes world record but media never gave him due respect. Why?