The Indian actress was born on August 1, 1987, in the national capital. Not many know that she is Punjabi by descent. In case you didn’t know, her parents nicknamed her ‘maggie’.

Meanwhile, a troll called Taapsee Pannu a cheap actor and the actress gave a befitting reply. To which, the actress came up with an epic reply. She said, “Ok sir. When are you giving me therapy sessions ?? And in the bargain also tell how to become an ‘expensive’ actor. Inflation Toh mere mein bhi hona chahiye na” 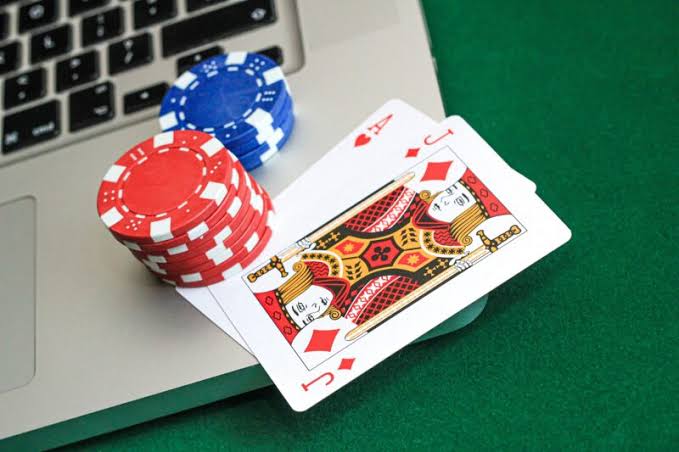