Mary Kom confesses to Prime Minister Modi that she is grieved that she lost the game at the Olympics. Despite working hard and giving her best shot she could not bring a medal for this country. When emotional Mary Kom said Sorry to PM Modi for not winning a medal in the Olympics, this is what our Prime Minister had to say –

“Forget medals, win and loss are part of the game. You have already made a big contribution to Indian sports. For the past ten years, it was you who ruled the Olympics and won for India. Your unique notoriety has brought a lot of female players to the forefront. Their accomplishments are now indelible in Indian history.” 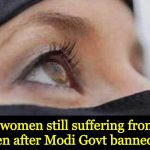 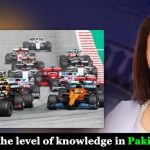