There are countless products that are being sold in the market nowadays but not many make it to the best selling category. The ones with unique characteristics would go on to become a big hit in today’s world.

This car is illegal in many countries because it fails to pass safety testing and norms, but it is very popular in India.

Pesticides are available in India, yet around 60 pesticides have been prohibited in other nations because it is harmful to plants.

D-Cold, another drug that is prohibited in other countries but is widely used in India, is likely to cause renal problems.

Global NCAP’s independent accident testing technique determined it to be unsuitable. This suggests that the car’s driver would endanger his own life. Other countries have prohibited it, but it is available here in India. 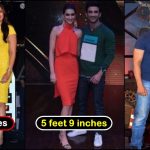 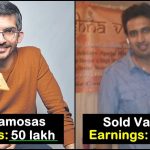