2. Indian film industry is the world’s most profitable movie-making nation, with a net gross production of 800 to 1,000 movies every year that is almost double of the net creation produced by Hollywood.

10. Hrithik Roshan made his super hit debut in Bollywood with Kaho Naa Pyaar Hai which went on to win 92 awards. It made entry into the 2002 Guinness Book of World records for having the most number of awards for a movie. 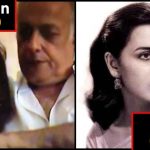 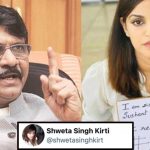