This famous actress’s last words to her husband before succumbing to a coma were, “Chandan, I will not live longer now. My last wish is to die in your arms.” 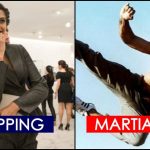 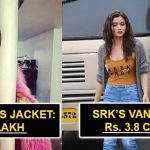