Madhavan is a famous actor in the Tamil industry and is popularly called as ‘Chocolate Boy’ or ‘Maddy’. Besides creating a big impact in Tamil movies, he has done some good movies in Bollywood too. He featured in ‘3 Idiots’, which became a sensational hit at the box office. 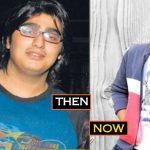 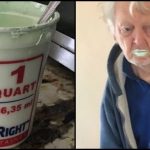