It is no secret that some extremist youth from Muslim community are involved in the heinous practice of Love Jihad, an alleged effort made by them only to target beautiful and rich women belonging to non-Muslim communities for religious conversion to Islam by ‘fake love’.

In yet another case of love-jihad, a Muslim man hid his identity only to marry a Hindu girl in temple premises in Gorakhpur, Uttar Pradesh. The marriage happened a year ago. The police have now detained the man when he was about to get married once again.

The new case was reported from Bhelabhar village under Harpur Budhat block located in in Gorakhpur where a 29-year-old businessman identified as Moinuddin trapped a Hindu girl by concealing his original identity and representing himself as Mannu Yadav. The couple eloped and got married in a temple in Sant Kabirnagar.

They both settled there after marriage. Later on, the girl learnt about his actual identity when he started forcing her for conversion to Islam. After when she refused, she was thrashed badly. She left husband’s house and started living with her mother about a month ago.

On Saturday, she learnt that Moinuddin was going to get married again. The victim phoned 112 and went to file an FIR against him. Based on the victim’s complaint, the police arrested Moinuddin under the provisions of UP Prohibition of Unlawful Conversion of Religion Act, 2021, criminal intimidation, cheating and criminal conspiracy.

Meanwhile, Moinuddin’s cousin Rehmat Ali, who introduced the girl to Moinuddin, was also arrested by the Gorakhpur police. “We have arrested the accused and his cousin on the girl’s complaint. Investigations are on and further action will be initiated after recording the girl’s statement,”added SHO Harpur Budhat Police Station Devendra Singh. 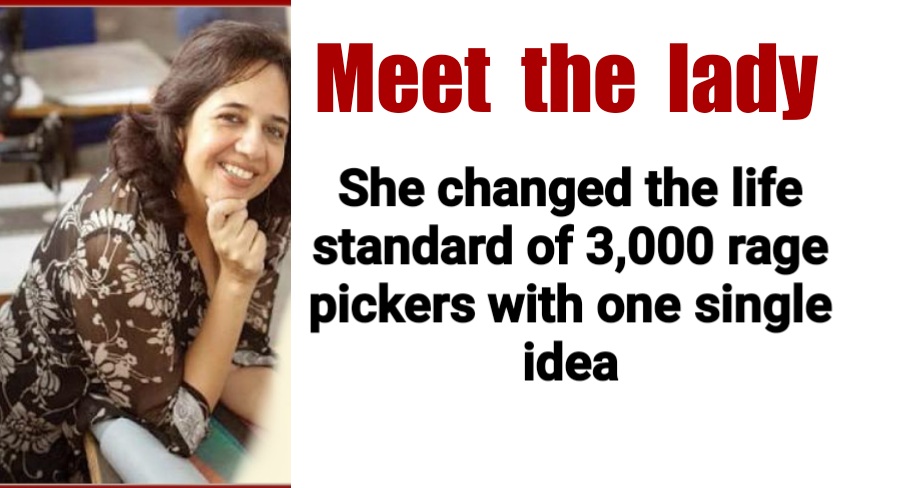