In this article, we will take a look at the list of women who did crazy things on their marriage. 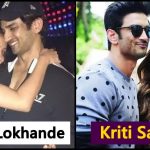 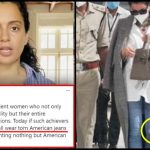