Like a genuine partner, Kamal Haasan stood by her side when Gautami was battling with cancer. Like every other relationship, they separated too after thirteen years. The reason is unknown but reports say the couple was going through a rough patch and consequently decided to split up. 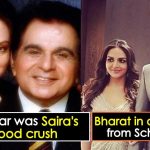 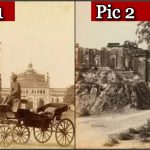