There is no doubt that India has produced notable billionaires even as family businesses have passed down from generation to generation. However, the rich are getting richer and the poor are getting poorer. In a bid to make a difference in the society, few billionaires in India are extending their fruitful contributions to the less unfortunate ones.

“When you get wealth, be an #azimpremji not #MukeshAmbani or #adani. Giving is more important than accumulating,” Twitterati heaped praise on Azim Premji for his contributions to society. 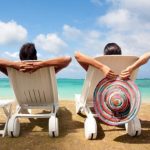 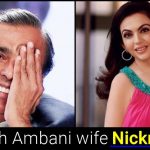