Just after winning the Bihar elections, the government has taken a massive decision to build 13 bridges over Bihar rivers. The government is laying a network of bridges and highways to beef up infrastructure in the state. Multiple steps are being taken to promote economic growth and create employment opportunities in Bihar.

Bihar will be networked with 23 bridges over the Ganga and Kosi rivers, with a bridge over rivers in the state after every 25 kilometres on average, and Patna will soon be reachable within five hours from anywhere in the state, Prime Minister Narendra Modi and Bihar chief minister Nitish Kumar promised during the campaign in the assembly polls.

17 new bridges will be built on the Ganga, Kosi, Son and Karmanasa rivers in Bihar. Check out the full list: The year 2021 is being considered to be very important for the development of Bihar.

Of these, 13 bridges will be built on the Ganga river, two on the Kosi river, one bridge on Karmanasa and Son.

Two lanes of the 4-lane Mahatma Gandhi Setu (bridge) have been renovated at a cost of Rs 1,742 crore. The remaining two lanes of the 5-km long bridge that connects north Bihar and south Bihar will be completed by December 2021.

The Central Government approved the construction of 10.2 kilometers long bridge over the River Kosi in Bihar. The Ministry of Road Transports and Highways has asked NHAI for the tender. The construction of the bridge is estimated to cost Rs.1293 Crore. Both the east and west embankments are being connected by this bridge as the Kosi River keeps changing its route frequently.

Decks have been cleared for construction of a four-lane bridge parallel to the dilapidated Vikramshila Setu across Ganga in Bhagalpur. The bridge is expected to be completed by the year 2024. Approach roads to Munger bridge are yet to be constructed. Its length is about 14.51 km and it will be completed by May 2021 at a cost of about Rs 227 crore.

A six-lane road bridge over the river Ganga, parallel to Rajendra Setu at Mokama, will be ready for traffic by 2021. Construction of two and a half kilometer long bridge between Buxar-Chausa began on 14 May 2018, it is expected to be built in 2021.

A 6 km long bridge on the river Ganga between Manihari-Sahebganj will be ready in three years, will cost 1900 crores. The tender for this bridge has been issued and the construction is expected to be completed by September 2024. Story of Kalpit Veerwal, first ever person to score 100% in JEE Main 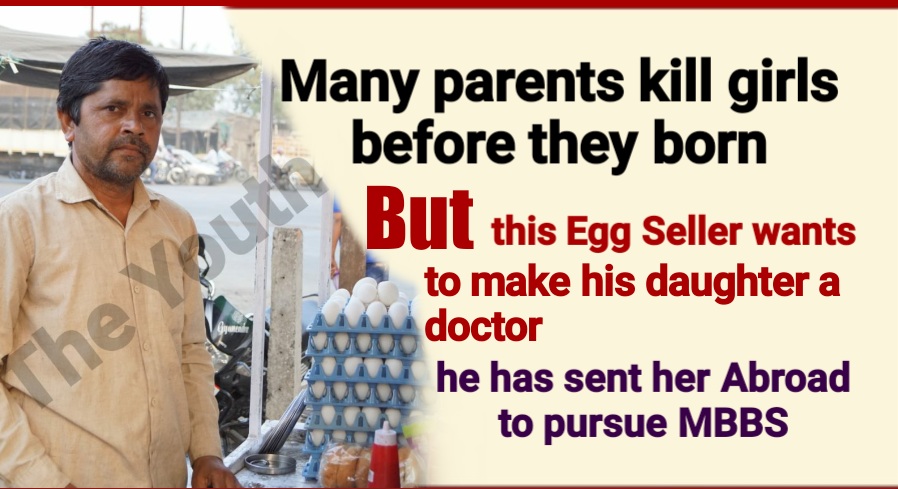