Mayanti Langer who is one of the famous faces of the Indian cricket broadcast on TV shared a picture of herself from the studio of Star Sports.

Sharing the pic on social media, she wrote:

“It’s a rather colourful life in our studio 😛 @StarSportsIndia #cricketlive #NZvsIND #firevsice.”

Soon after that, the fans praised Mayanti Langer. Meanwhile, one Twitter user asked her where her husband Stuart Binny is nowadays.

Mayanti Langer came up with an epic reply:-

“I can carry my own baggage thank you very much 😃 he’s busy living his life, playing cricket, just being awesome in general, and not passing comments on people he doesn’t know 😊,” Mayanti Langer wrote. 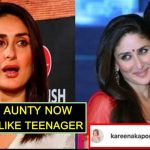 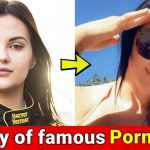