In a shocking revelation, Chinese spy Christine Fang Fang tried to extract secret information from American leaders by establishing physical relations with them. Prominent Democrat Congressman, and a member of the House Intel Committee, Eric Swalwell is suspected to have been in an intimate relationship with a Chinese spy before the woman left the USA in 2015. However, he has repeatedly refused to answer whether he had sex with the woman claiming that it is “classified information”.

Over the past few months, the relationship between neighbours Nepal and India have become sour and the reason for the rift between the two countries is China‘s ambassador to Nepal Hou Yanqi.

It is said that Hou Yanqi’s popularity is soaring in Nepal and she has become successful in “charming” them. Yanqi is also close to Nepalese Chief of Army Staff Gen Purna Thapa. It has been reported that PM KP Sharma Oli was “honey-trapped by Chinese ambassador”.

Axios has revealed that Christine Fang or Fang Fang had targeted the leaders of California including Eminent Democratic MP and Member of the Intelligence Committee of Parliament Eric Swalwell.

It is being said that Fang Fang reportedly had an intimate relationship with Swalwell before leaving the US in 2015. However, Swalwell is constantly avoiding the question of whether he shared sensitive information with the suspected Chinese spy.

Swalwell’s office told Axios in a statement, “Rep. Swalwell, long ago, provided information about this person — whom he met more than eight years ago, and whom he hasn’t seen in nearly six years — to the FBI. To protect information that might be classified, he will not participate in your story.” Eric Swalwell reportedly cut off all ties with Fang following the intelligence briefing.

Fang also had sexual or romantic relationships with at least two midwestern mayors. One of them even referred to her as his “girlfriend”. Fang left the United States sometime in 2015. However, she remains Facebook friends with Swalwell’s family, as per reports.

Eric Swalwell, however, believes that the story has broken out only now because he has been critical of US President Donald Trump. “I’ve spoken out against him. I was on both committees that worked to impeach him. The timing feels like that should be looked at,” he said. “What it appears though that this person — as the story reports — was unsuccessful in whatever they were trying to do. But if intelligence officials are trying to weaponize someone’s cooperation, they are essentially seeking to do what this person was not able to do, which is to try and discredit someone,” he added.

“At the same time this story was being leaked out is the time that I was working on impeachment on the House Intelligence and Judiciary Committees,” Swalwell told CNN. “If this is a country where people who criticize the President are going to have law enforcement information weaponized against them, that’s not a country that any of us want to live in. I hope it is investigated who leaked this information,” he added.

Apart from Eric Swalwell, another prominent Democrat who was targeted is Ro Khanna. However, it is not yet clear how successful she was with him. However, with Swalwell, Fang was able to place an intern in his office. House Minority leader Kevin McCarthy has said that Swalwell is no longer qualified to serve on the Intel Committee.

“Rep. Swalwell has long been disqualified from serving on the Intel Committee. For years he peddled Russian disinformation for political gain. Now we find out he was involved in an effort by a reported spy to gather info for China. Swalwell is a national security liability,” he said.

Tags: Chinese lady Spy: first physical relations with foreign politicians then force them to blurt out secrets Democratic congressman says he did not share sensitive information with suspected Chinese spy From Army HQs to PMO how Chinese envoy Hou rules the roost in Nepal SEXPIONAGE Chinese honey trap spy called Fang Fang had sex with mayors and targeted Dem politicians to infiltrate US politics US Congressman claims whether he had sex with Chinese spy Fang Fang is classified information blames Trump instead
0 Shares
Share on Facebook Share on Twitter Share on WhatsApp Share on WhatsApp Share on Linkedin Share on Telegram

Life story of Malala Yousafzai- from beginning to end: The Youth coverage

MS Dhoni performs a cycle stunt, urges his fans to try it at home- full incident inside 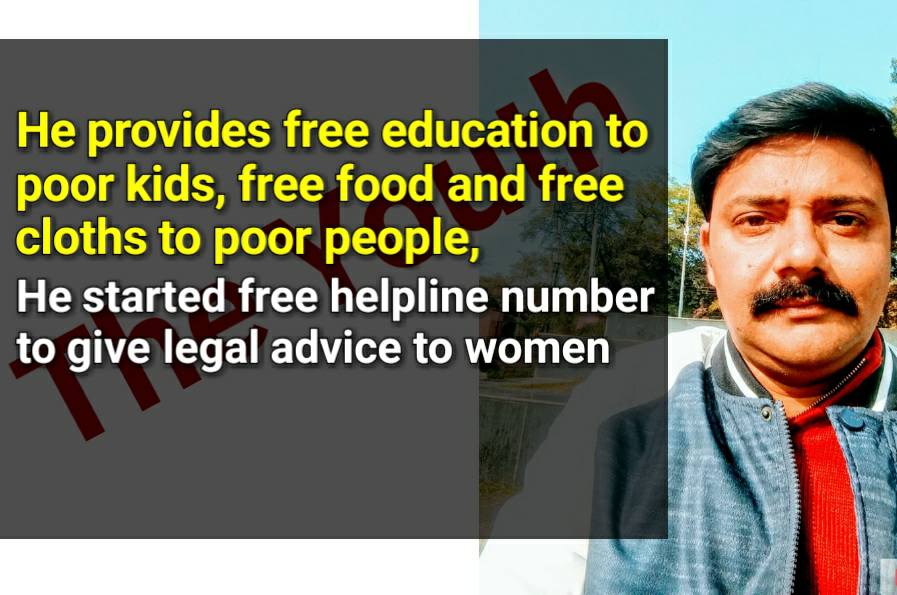