Leave nepotism, one night stands aside. Bollywood life is a fascination for the Indian audience. They innumerate the style and personalities of their favourite stars. But many of the film celebrities inculcate weird habits over time, which are not known to their fans. Lets us go through some interesting facts of the Bollywood stars.

Deepika Padukone has always been enthusiastic about people. She likes to observe people at the airport and try to figure out their stories .

Preity has disclosed that she is a homely person and cleaning bathrooms are one of her favorite activities. 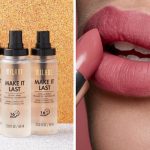 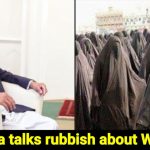