Mukesh Ambani, the chairman of Reliance Industries, has taken the world by surprise after surpassing the richest man in Europe, Bernard Arnault to become the fourth wealthiest person in the world. For the 13th straight year, Reliance Industries’ chairman Mukesh Ambani is the richest Indian billionaire. No one in India has come close to his net worth. It’s because of an epic success of his telecom company Reliance Jio, he is enjoying a staggering wealth. 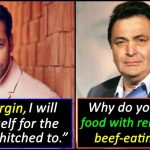 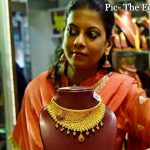