However, he made a terrible mistake when he disrespected the most famous South Indian food and since then, netizens roasted him badly by coming up with strange tweets.

Now, a British professor calls Idli as the world’s most boring thing. He was roasted badly by Shashi Tharoor. It all began when the Zomato asked a question on Twitter. “what’s that one dish you could never understand why people like soo much,” Indian food delivery portal wrote. 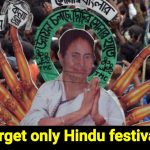 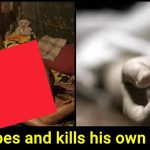