“Haaha😂😂.. But on a serious note must say u are like an angel for the people who actually need your help in their lives.. God bless you n keep inspiring others.. You are such an epitome of grace n humanity,” user replied to Sonu Sood’s tweet.

“October 13; 13 years since My Mother passed. She left behind a legacy of Education. On her anniversary today, I pledge to support IAS aspirants to reach their goals thru Prof Saroj Sood Scholarships. Seeking blessings Miss you maa. @Scholifyme,” tweeted Sonu Sood. 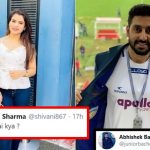 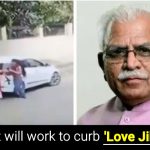