There is a saying that ‘if you feed others who are in an empty stomach, then you are considered on par with God. Akshaya Patra was founded in 2000, with the mission that “no child in India should be deprived of education because of hunger.” 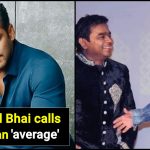 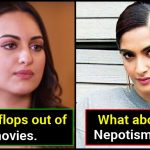