Ambani also owns some richest cars. His collections comprise Mercedes Maybach, Aston Martin Rapide, Rolls Royce Phantom and Bentley Bentayga. It should be noted that Bentley Bentayga is one of the fastest production SUVs and one costs Rs 7.6 crore. Interestingly, Ambani’s own two of these.

In this article, we will learn about ten amazing facts of Mukesh Ambani’s home ‘Antilia’ 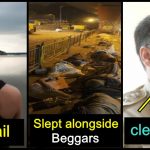 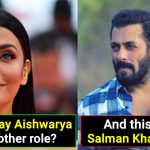