Now, many directors are thinking of making films on him. At the same time, a film based on the life of gangster Vikas Dubey is also ready, which is going to be released soon.

The name of the film is ‘Prakash Dubey Kanpur Wala’, which is produced by Golden Bird Pictures. The trailer of the film has also been released which is now going viral. Actor Pramod Vikram Singh, who looks like gangster Vikas Dubey killed in a police encounter, is playing the lead role in the film.

The film depicts the story of Vikas Dubey as well as the story of another gangster Amar Dubey. The character of Amar Dubey in the film is titled Summer and he also has an important presence in the trailer.

It is to be noticed that Vikas had complete faith in Amar Dubey. He was considered the right hand of development. He was also an expert in the shooting.

Earlier, a video of Vikas Dubey went viral on social media like wildfire. In the video, Vikas was seen dancing and swaying his body at the wedding of his nephew Amar Dubey.

The wedding of Amar Dubey took place on 29 June. Vikas himself fixed this marriage. When the bride’s side got to know that Vikas is a historysheeter, they refused to marry groom. After this, Vikas forcibly got her married to Amar.

Interestingly, it appears in the trailer that Amar Dubey and Vikas Dubey were killed and not in the alleged encounter. The film is directed by Akash Singh Gaharwar.

Earlier, famous filmmaker Hansal Mehta made a statement saying that he would be directing a web series on the life of a gangster. One of the most wanted Vikas Dubey had 60 cases in his name. He was also accused of killing a minister in the former Rajnath Singh government in UP. Watch the trailer below: 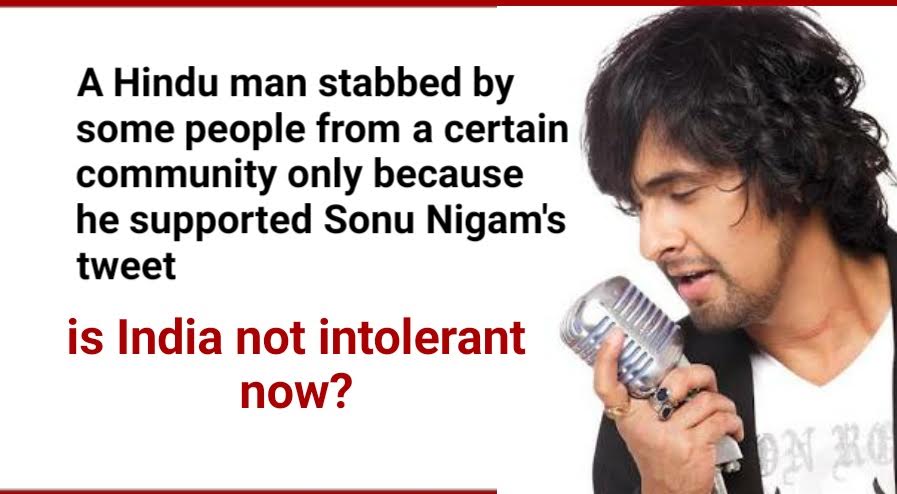