After completing all the final rites of his son Sushant Singh Rajput, Mr KK Singh approached the Patna police and filed an FIR against Rhea Chakraborty and many others.

Even after several days of Sushant Singh Rajput’s death, there has been no action taken by the Bandra cops on any of the names which Mr KK Singh had complained about on February 25. Take a look at his video right here:

After Bandra police took no action, Sushant Singh Rajput’s father went forward to the Patna police. Mr KK Singh also thanked the Bihar Chief Minister including his administration for their much-needed support in solving the case much faster than before. 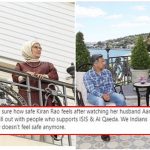 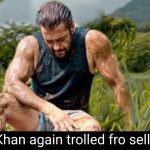