In sensational news to all avid cricket fans all across the world, the lucrative Indian Premier League tournament will be organized in the United Arab Emirates this year. The 13th edition of the league was supposed to start from March 29 but due to coronavirus, the world’s premier tournament was postponed for an indefinite period.

Now that the Governing Council chairman Brijesh Patel on Monday confirmed that upcoming premier T20 tournament will be held in the United Arab Emirates (UAE). It is going to be a full-fledged IPL comprising 60 matches and the league is anticipated to be completed inside 44 days between September 26 to November 08, a window already adjusted by the Board of Control for Cricket in India.

However, the official dates are yet to be decided and as far as BCCI is concerned, it wants to end tournament early in November to make sure that the Indian players can leave on time for their Test series against Australia which gets started from December 03.

According to ESPN Cricinfo, Brijesh Patel confirmed that the 13th edition of IPL will be hosted in the UAE and that BCCI was waiting for ICC’s final decision on the fate of the T20 World Cup tournament this year.

ICC on Monday officially postponed the T20 World Cup 2020 which was scheduled to take place Australia and thus giving way for BCCI to utilise the window for the IPL.

“We were waiting for the ICC to officially announce [the postponement]. We have applied [for permission] with the Indian government. Should get it,” Brijesh Patel told ESPNcricinfo.

The Governing Council chairman was asked whether the IPL 2020 will be played behind closed doors and to which, he said the decision “depends on the UAE government”. It has been learnt that Dubai, Sharjah and Abu Dhabi will be hosting the matches.

Bata is not a Desi brand and yet Indians love it, quickly check amazing facts about Bata 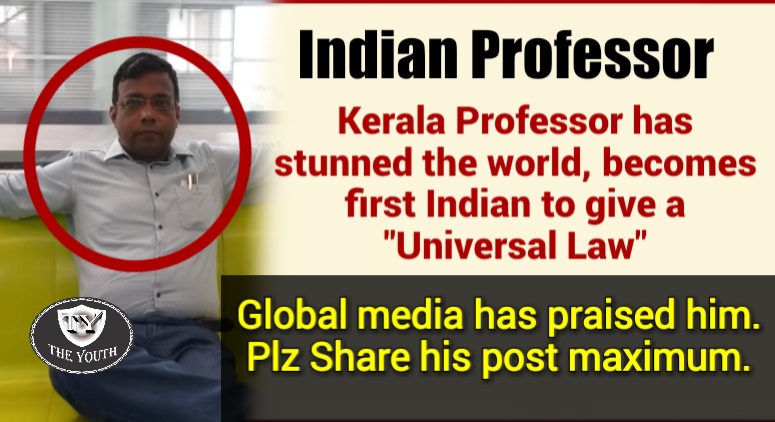 Kerala Professor becomes the first Indian to give a “Universal Law” after 14 years of research?