There is no doubt that India has produced notable billionaires even as family businesses have passed down from generation to generation.

However, the rich are getting richer and the poor are getting poorer. In a bid to make a difference in the society, few billionaires in India are extending their fruitful contributions to the less unfortunate ones.

It is worth mentioning here that the chairman of Wipro was the second richest person in India in 2018, but in 2019, he has come to the 17th spot, and for a touching reason.

He had donated so much money to the charity that he was not in the top 10 richest people of the country. The tech tycoon Azim Premji donated a massive chunk of his shares in publicly traded Wipro in the year 2019 to his foundation.

Then again he bounced back and made it to the Forbes top 10 this year. 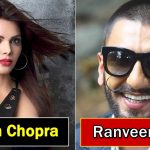 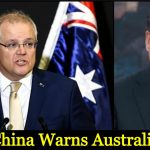