Veteran lyricist and writer Javed Akhtar has opened up a new controversy by expressing his views on the use of loudspeakers. He said that the Islamic call to prayer on loudspeakers should be stopped as it causes “discomfort” to others.

Akhtar has urged people to not use loudspeakers in mosques as it causes noise pollution which disturbs others. He also called for an end to the practice of Azaan on loudspeakers.

Akhtar took to Twitter on Saturday to say, “In India for almost 50 years Azaan on the loud speak was Haraam. Then it became Halaal and so halaal that there is no end to it, but there should be an end to it. Azaan is fine but loud speaker does cause of discomfort for others. I hope that atleast this time they will do it themselves (sic),” he tweeted.

When a user asked his opinion on loudspeakers being used in temples, the very talented writer said everyday use of speakers is a cause of concern.

The controversial statement by Akhtar comes amid the holy month of Ramadan which is observed by Muslims across the world. People fast from dawn to dusk during this time and offer prayers.

Akhtar’s tweet was criticised by All India Majlis-e-Ittehadul Muslimeen (AIMIM). Now, the writer is facing an ire of AIMIM leaders and supporters.

AIMIM leader Asim Waqar slammed Akthar for tweeting against loudspeakers. He said that Javed Akhtar is not a Muslim. He alleged that he has some connections with RSS and that is the reason why he is speaking against Muslims because he wants a Rajya Sabha seat in the current regime.

After which Sonu faced flak from religious extremists for expressing his views. The Kal Ho Naa Ho singer clarified that his tweets were against the use of loudspeakers in morning sermons and not aimed at any particular religion.

Later, Javed Akhtar in favour of Sonu Nigam. Extending his support to the singer, Akhtar spoke against the use of loudspeakers in mosques or any place of worship near residential areas. Fan tries to confuse SRK with a simple addition question, gets a savage reply from him

Retired Railways man filled 1,302 potholes in his city with his pension, a massive salute 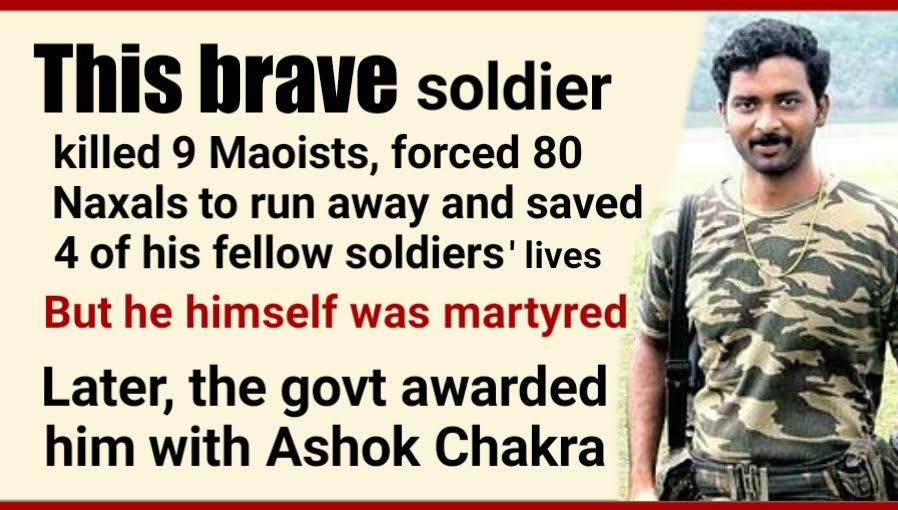