Statue of Unity is an epic bronze sculpture measuring 600 feet (182m). Located in Gujarat, Statue of Unity is taller than China’s Spring Temple Buddha (153m) and USA’s Statue of Liberty (93m). The world’s tallest statue was designed and built in 33 months at a whopping cost of Rs.2,989 crore.

Statue of Unity of Sardar Vallabhbai Patel was inaugurated by PM Narendra Modi on October 31, 2018, on Patel’s 143rd birth anniversary.

In the latest development, Statue of Unity in Gujarat has been featured in the Shanghai Cooperation Organisation’s ‘8 Wonders of SCO’ list, External Affairs Minister S Jaishankar announced on Monday.

Jaishankar took to his Twitter handle and appreciated the SCO’s efforts towards boosting tourism among member nations and added that the statue’s inclusion in the list will certainly serve as an inspiration”.

“Appreciated the #SCO’s efforts to promote tourism among member states. The “8 Wonders of SCO”, which includes the #StatueofUnity, will surely serve as an inspiration,” Jaishankar tweeted.

BJP gathered iron, soil and water from across the nation to effectively use those ingredients in a bid to build the statue in Gujarat. It was an important decision announced by PM Modi in 2013 when he was the at the helm of Gujarat as the chief minister.

Designed by the Indian sculptor Ram V. Sutar, Statue of Unity is a “symbol of the country’s unity and integrity” and the Gujarat government describe it as “the statue of unity”.

It is worth mentioning here that Statue of Unity is already among the top 25 most visited places in the world. Statue of Unity has already been visited by more than 2.6 million people in the first 11 months. By the end of one year of opening of the structure to the public, the monument is likely to surpass Tower of London which received 2.85 million tourists in the year 2018. 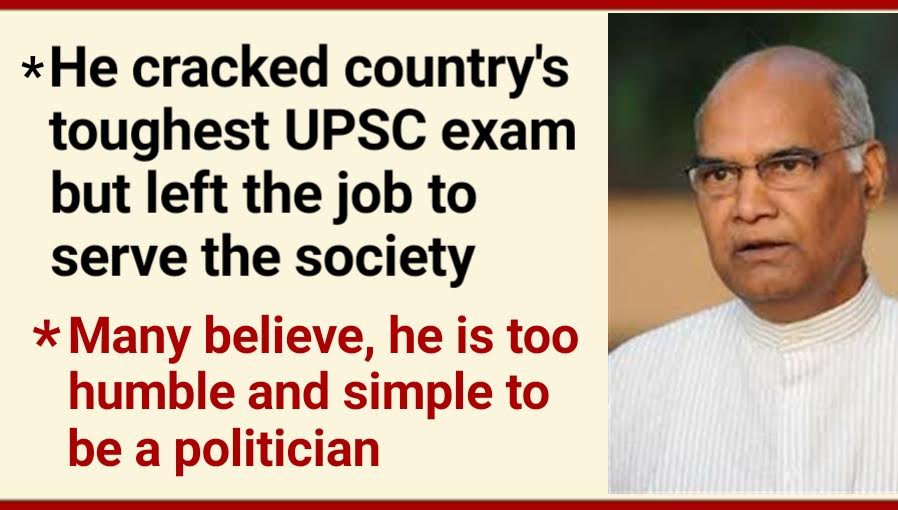