Hailing from Tamil Nadu, Nithyananda has been accused of rape and sexual abuse. He considers himself God. He is the founder of a trust Nithyananda Dhyanapeetam, which has temples, gurukuls, and ashrams across many countries

External affairs ministry spokesperson Raveesh Kumar said all Indian missions and posts abroad have been sensitised to inform local governments so that he could be traced.

We have sensitised all our missions and posts and told them to inform local governments about him,” he said at a press conference.

Nithyananda’s passport was already cancelled its validity was to over in 2018. Then he applied for a new one but the government turned down his application for a new one.

When asked about reports of his own country called “Kailassa” in his website, Kumar said, “Setting up a website is different from setting up a nation.”

Nithyananda claims to be the spiritual head of the Madurai Adheenam mutt in Tamil Nadu. In the year 2010, he was arrested as rape allegations were imposed on him. He was also allegedly spotted in explicit footage with an actress. 9 interesting secrets of Prime Minister Modi everyone should know

First time Hindi to be recognized as official language of Kashmir after Art370 abrogation. 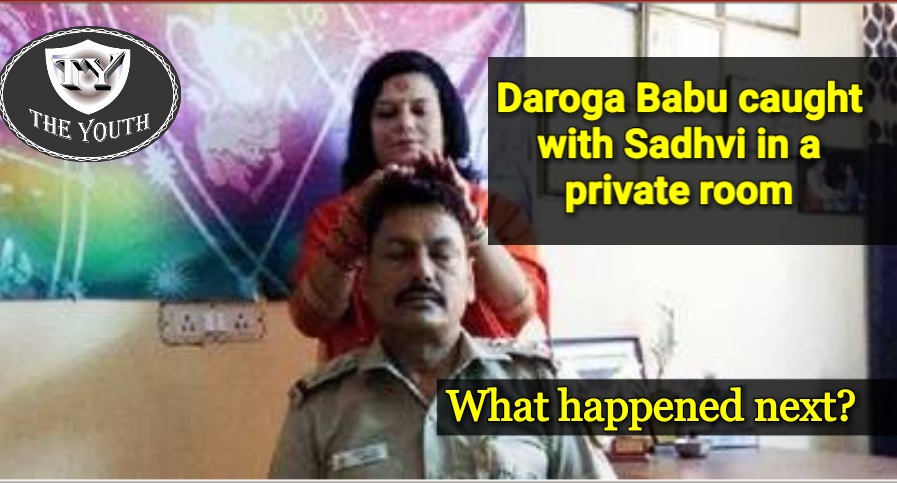