Not a long ago, Prime Minister Narendra Modi was conferred with ‘Seoul Peace Prize’ for 2018 for his impressive contribution to international cooperation and stimulating global economic growth. The prestigious award was presented to him by the Seoul Peace Prize Foundation at a grand ceremony.

In a major breakthrough, an External Affairs Ministry statement on Sunday mentioned that Mr. Modi would pay a state visit to Bahrain on August 24 and 25 respectively where he would the renovation of a temple of Shreenathji.

Prime Minister Narendra Modi will visit the UAE on the mentioned dates and he will receive the Order of Zayed, the highest civilian award of the country.

“The order in the name of Sheikh Zayed bin Sultan Al Nahyan, founding father of the UAE, acquires special significance as it is awarded to Prime Minister Modi in the year of the birth centenary of Sheikh Zayed,” the statement said.

“We have historical and comprehensive strategic ties with India, reinforced by the pivotal role of my dear friend, Prime Minister Narendra Modi, who gave these relations a big boost,” Shaikh Mohammed bin Zayed had earlier said in his tweet.

Indian Youth says, “Pakistan will punish, India will Suck”- And see what happened to him when video went viral

She used to wash dishes at home daily, today she is making millions per year | The Youth 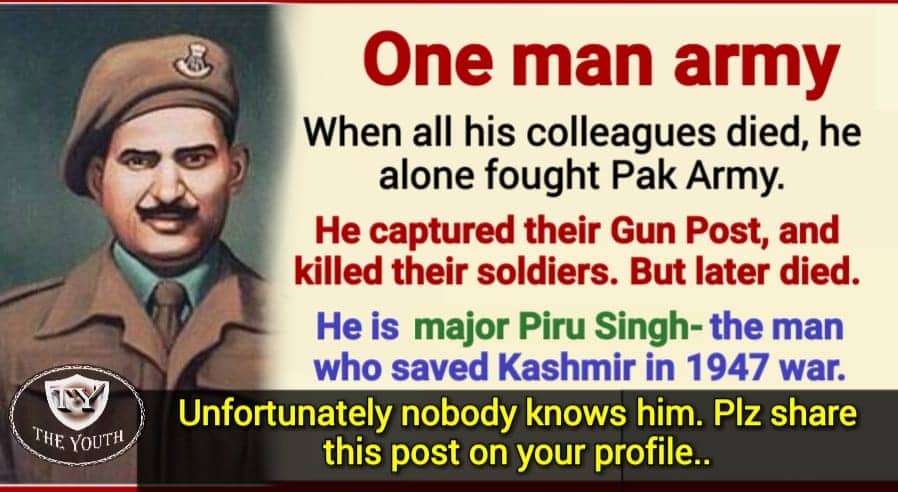