NASA’s special tweet congratulating ISRO has gone viral on the internet. In a tweet, the US space agency said that it is looking forward to Chandrayaan 2’s discovery about the moon.

“Congrats to ISRO on the launch of Chandrayaan 2, a mission to study the Moon. We’re proud to support your mission comms using our Deep Space Network and look forward to what you learn about the lunar South pole where we will send astronauts on our Artemis mission in a few years,” NASA tweeted.

For the unversed, the Indian space agency’s budget is less than 1/20th of NASA. The success of the Rs. 1,000-crore moon mission would be a massive boost for India’s space plans.

Indian Prime Minister Narendra Modi also took to Twitter handle to write, “Special moments that will be etched in the annals of our glorious history! The launch of #Chandrayaan2 illustrates the prowess of our scientists and the determination of 130 crore Indians to scale new frontiers of science. Every Indian is immensely proud today!

Indian at heart, Indian in spirit! What would make every Indian overjoyed is the fact that #Chandrayaan2 is a fully indigenous mission. It will have an Orbiter for remote sensing the Moon and also a Lander-Rover module for analysis of the lunar surface.

Chandrayaan2 is unique because it will explore and perform studies on the south pole region of lunar terrain which is not explored and sampled by any past mission.

This mission will offer new knowledge about the Moon.

Efforts such as #Chandrayaan2 will further encourage our bright youngsters towards science, top-quality research and innovation. Thanks to Chandrayaan, India’s Lunar Programme will get a substantial boost. Our existing knowledge of the Moon will be significantly enhanced,” PM Modi tweeted. 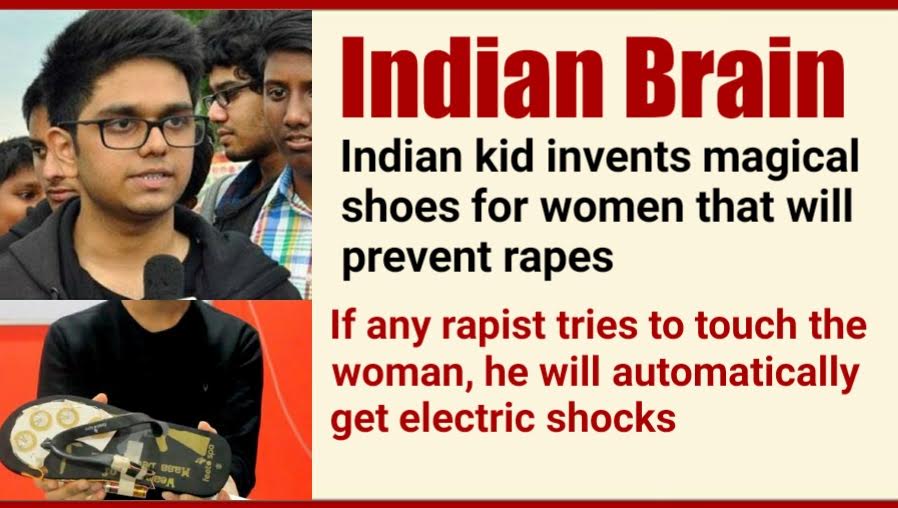 These are the real names of Bollywood actresses, here’s the full list Meet Mahalakshmi, She is the only Female Ola outstation driver in Bengaluru