Ace Indian sprinter Hima Das once again did India proud as she won her second international gold in women’s 200m with a peak finish at the Kutno Athletics Meet in Poland on Sunday.

Hima Das, who has been finding it hard to cope with a back problem for the past couple of months lit up the track on fire as she clocked 23.97 seconds to win the gold while VK Vismaya settled for silver in 24.06.

Interestingly, this was Hima Das’ second competitive 200m race of the year. She clocked her personal best of 23.10s last year.

During her first competitive 200m race of 2019, the Assam runner clocked 23.65s on her way to win gold in the Poznan Athletics Grand Prix in Poland, on Tuesday.

Vismaya settled for third place in that meet with a personal best time of 23.75.

Hima Das is going places as she is the reigning world junior champion and national record holder in 400m. 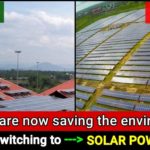 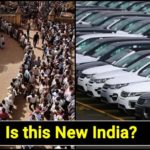