We often talk a lot about actresses belonging to the Indian film industry and wouldn’t bat an eye on their parents. While some celebrities disclose almost everything in detail on social media by uploading pictures and status, there are others who have remained tight-lipped to not reveal a bit about their family background.

However, that’s not the point we’re trying to make. The thing is we might have seen all the beautiful actresses in the Indian film industry, but we missed out on seeing mothers of the actresses. Let’s take a glimpse of the unseen mothers of South Indian actresses.

Uma Krishnan is the mother of Trisha Krishnan.

Prafulla Shetty is the mother of Anushka Shetty.

Jeanette D’Souza is the mother of Genelia D’Souza

Samira D’cruz is the mother of Illeana D’cruz. 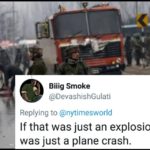 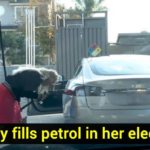