India has been growing at a brisk pace in terms of producing steel and in the process, it has replaced Japan as the second largest steel producing country in the world. China stands firm on top as the world’s largest producer of crude steel accounting for more than 51% of production as per the World Steel Association (worldsteel). 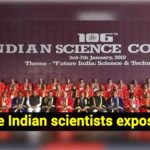 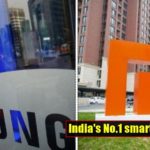