Civil services topper and IAS officer Shah Faesal, on Wednesday, has made up mind to call it quits from civil services to join politics. Faesal, after submitting his resignation to the government is expected to join the National Conference.

“To protest the unabated killings in Kashmir and absence of any credible political initiative from Union government, I have decided to resign from IAS. Kashmiri lives matter,” Faesal tweeted.

Omar, however, said that he didn’t welcome Faesal to the fold of National Conference. “Actually I welcomed him to fold of politicians. His future political plans are his to announce,” Omar tweeted.

A top official in the J&K’s General Administration department said they had received Faesal’s resignation letter. If sources are to be believed, Faesal could be the NC’s candidate for the next Lok Sabha elections.

Faesal, who is a professional doctor by trait was the managing director of the J&K Power Development Corporation (JKPDC) before he went to Harvard University in the United States to do higher studies. He was supposed to join his department in June this year.

In 2009, Faesal topped the civil services examinations, becoming the first person to crack the test from Kashmir. He was assigned the Jammu Kashmir cadre and served in various capacities, including Director Education and Deputy Commissioner.

Faesal had invited the extreme anger of the government last year for his tweet on rape culture. “Patriarchy+Population+ Illiteracy+Alcohol+Porn+Technology+Anarchy = Rapistan!” he had tweeted.

The Centre had asked the J&K General Administration Department to start a probe into Faesal’s tweets, as he “allegedly failed to maintain absolute honesty and integrity” in discharge of his duty. 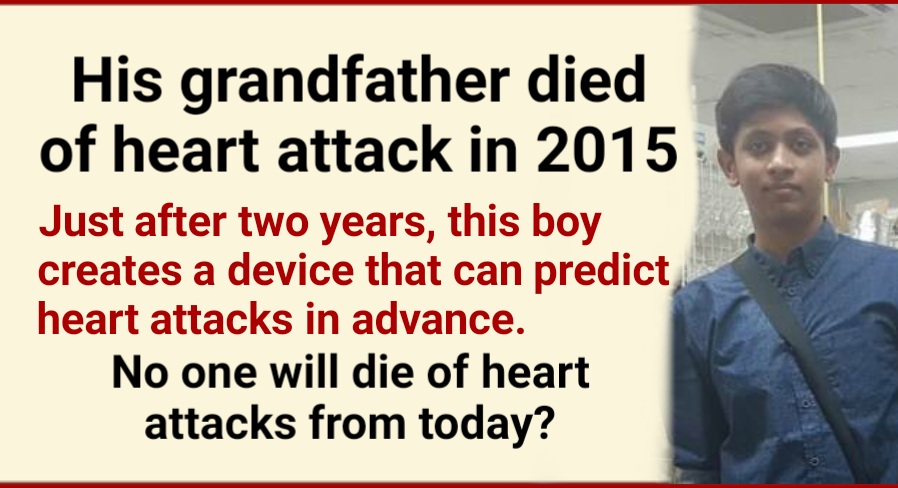